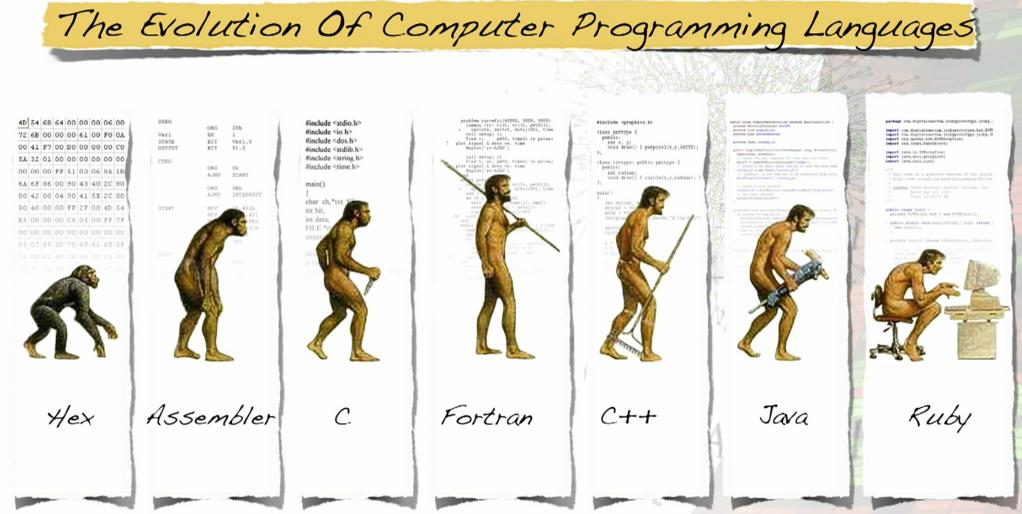 For people with a developer license, here’s some advice for how to write new code intended for distribution with CASINO.

The main CASINO source code and many of the utilities are written in Fortran, which must conform to the Fortran 2003 standard, since later standards are not yet necessarily supported by all compilers – see here. There are also a couple of simple C routines in the main code (for shared memory etc.). Utilities not in Fortran should generally be written as bash shell scripts (or possibly csh, though this is deprecated). Other languages add to problems with portability, but have occasionally been allowed in the past. There is a C++ pseudopotential conversion utility. The ADF converter in utils/wfn_converters/adf is written in Python, and the GAMESS converter in utils/wfn_converters/gamess is in Perl, though we provide no official support for these or any other programming languages. Please understand that CASINO is meant to compile, setup and run out of the box on any computer in the world, and the fewer languages we are dependent on the easier this is to achieve.

CASINO has a Fortran 2003 ‘style’ which should be adhered to when writing code, both for the main source and for the Fortran utilities. This is because it is desirable that the package has a homogeneous look and feel (and because searching for text strings then works consistently). Everybody has their own style. Yours is different and may even be better, but we’ve decided on one for CASINO and there it is. If you don’t write your code like this, the likelihood is that MDT or someone else will reformat it for you, and they will probably accidentally delete a crucial minus sign while correcting your routine, an error which may take two weeks of your life to track down (and this could be much better spent doing other things). You can get the idea just by looking at the developer version source code in CASINO/src (the standard version is ‘obfuscated’ and practically unreadable) but let’s emphasize the main points:

Note you’ll find code written in this way is very readable if you turn on CASINO’s syntax highlighting – see the documentation in the manual.

The CASINO source currently contains two C routines etime.c and alloc_shm.c. Please make reference to these to get some idea of how to format new C routines. The only important point is not to use new-style C comments designated by // – there are still C compilers that we supposedly support which do not allow this. Use the old-style /* */ form instead.

CASINO uses the git revision control system (see http://git-scm.com). There is an official CASINO document written by PLR which explains the most important features of this system, including how to submit content for inclusion into the main distribution. It can be found in the CASINO/doc directory as ‘git_guide.pdf‘ or online here).

Note that modifications to CASINO will not usually be accepted unless the patches are done on the most recent development version of the code via the standard git mechanism.

Even if modifications are made in the correct manner, you may find that they are still not incorporated into the public release. If you want this to happen, there are a variety of ways to lower the energy barrier for the inclusion of your routines. The general theme here is to try to reduce the amount of effort that MDT has to perform to validate and check your code. If your submission includes lots of things from the ‘Good things’ list, and none at all from the ‘Bad things’ list, then inclusion is semi-automatic and will normally take place within days. We are aware that it requires a lot of work to do the things on the Good list but of course we will have to do it if you don’t!

Here is some advice on how to go about testing and debugging CASINO after
you have made some modifications.

CASINO can print a detailed timing analysis at the end of the output file when it has finished a calculation. This information can be useful to the programmer in deciding what optimizations to do to make the program run faster. It is generally disabled by default since, annoyingly, the process of calculating the timings slows down the code significantly. To activate the detailed analysis, set ‘timing_info=T‘ in the input file.

The total time is printed as ‘CPU’ time, and the ratio between ‘System’ and ‘User’ time is displayed as well. These timings are broken down according to specific tasks, although by no means all activities are timed — only those thought likely to contribute significantly. For very small systems such as atoms a significant amount of CPU time will remain unaccounted for since the traditional heavyweight tasks are very fast. For medium and large systems, often the calculation of the orbitals and their derivatives will dominate, closely followed by Jastrow factors and Ewald interactions. In systems with pseudopotentials, the nonlocal integration is very expensive indeed (since it calls the orbital evaluation routine a lot) and this expense will increase the larger the nonlocal cutoff radius (lower ‘nlcutofftol‘ in the input file to see the effect of this).

The ‘User’ time is the time spent executing the instructions that make up the user code, including, e.g., calls to subroutine libraries linked to the code.

The ‘System’ time is the time spent in kernel mode, processing I/O requests, for example, or other situations which require the intervention of the operating system.

Together these comprise the total CPU time. Note that the User time is usually significantly greater than the System time. Indeed, a high ratio of system to user CPU time may indicate a problem. Exceptions such as page faults, misaligned memory references, and floating-point exceptions consume a large amount of system time. Note that time spent doing things like waiting for input from the terminal, seeking on a disk, or rewinding a tape does not appear in the CPU time; these situations do not require the CPU and thus it can (and generally does) work on something else while waiting.

The elapsed (‘wallclock’ or ‘real’) time is simply the total real time that passed during the execution of the program. This will typically be greater than the total CPU time due primarily to sharing the CPU with other programs. In addition, programs that perform a large number of I/O operations requiring more memory bandwidth than is available on the machine (i.e., the CPU spends significant time waiting for data to arrive from memory, or is paged or swapped) will show a relatively low ratio of CPU time used to elapsed time.

We cannot of course guarantee that CASINO is free of bugs, and if you find one, please tell us. If you don’t know what the problem is yourself, than please include as much detailed information you can about the nature of the error in order to ensure a quick fix. In particular, please send us all the relevant input files to enable us to reproduce your problem, and tell us precisely what version of the code you’re using.

We are of course always happy to discuss such requests.