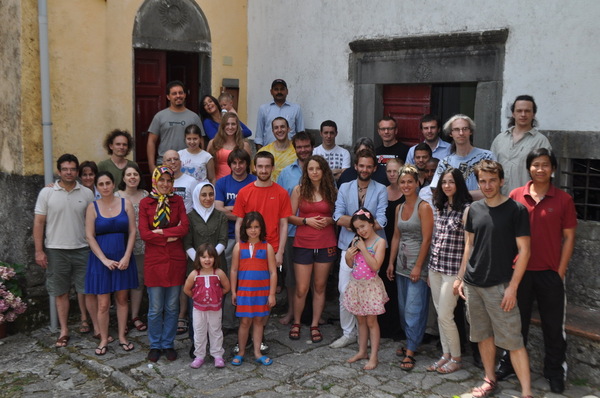 The eighth international summer school in the “Quantum Monte Carlo and the CASINO program” series took place from Sunday 4th August to Sunday 11th August 2013 and involved 25 students from 16 countries.

The purpose of the school was to provide the students with a thorough working knowledge of the quantum Monte Carlo electronic structure method as currently used in quantum chemistry and condensed matter physics and to show them how to use the Cambridge CASINO QMC program for serious scientific research. The participants spent around four hours each morning listening to lectures on the quantum Monte Carlo method. This was followed by practical examples classes with the CASINO software, and a programme of healthy recreational activities such as mountain walking and cave exploration. 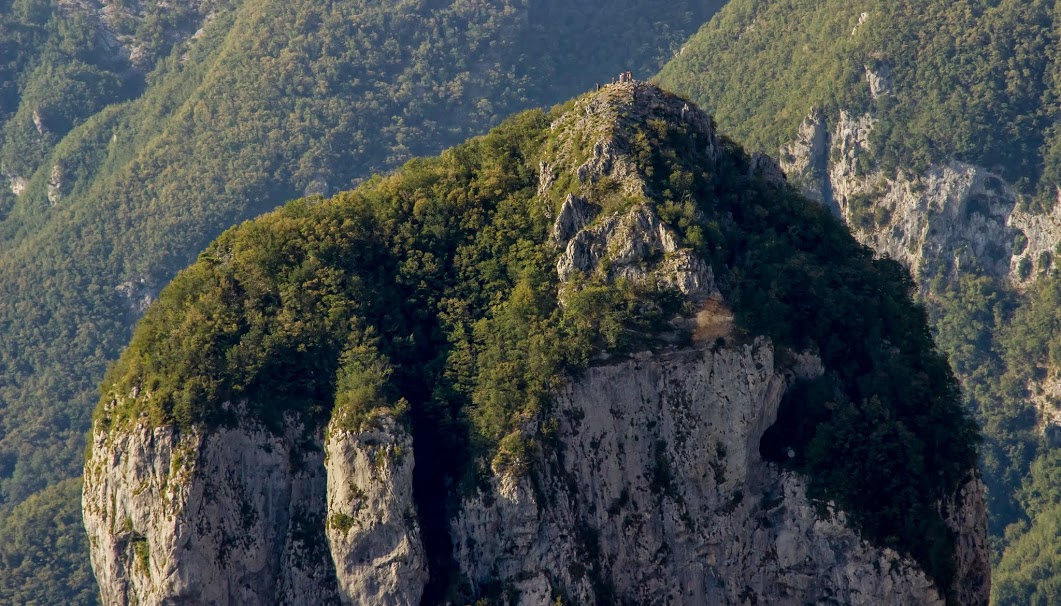 In the late afternoons various groups of students attacked and conquered Monte Matanna, the cylindrical rock tower of Monte Procinto, the wild Turrite di San Rocco canyon, the legendary Cave of Cascaltendine, the Cave of Fairies of Vallico Sotto, the natural rock arch of Monte Forato, the terrifying ‘Cave That Screams’, the mighty Orrido di Botri canyon, and a small hill near San Pelligrinetto. Special mention should be made of Englishman Matthew Malcomson and Russian Yury Gladush, who spent the week showing off their tremendous athletic abilities and natural courage, by unnecessarily running up very steep mountains just because they could, and by free-climbing various suicidally dangerous slippy rock faces. Following his exploits in the annual “Vallico Sotto against the World” football match, in which he wore only a pair of shorts and no shoes, Malcomson was nicknamed “La Bestia” – the Beast – by locals, and quite right too.

OK so we lost 12-11 on a Golden Goal after a hard fought match against their Junior team, but it’s better than being absolutely caned as is more usual on these occasions. Both men also demonstrated their considerable musical abilities in a Rock’n’roll evening at the Vallico Sotto Star Club, along with Minh Tam Nguyen, Ludmila Szulakowska, Sofia Silva, Mr. Pablo López Ríos (who also managed a 40-minute drum solo during a traditional Vallico Sotto dance night down in the village) and others. 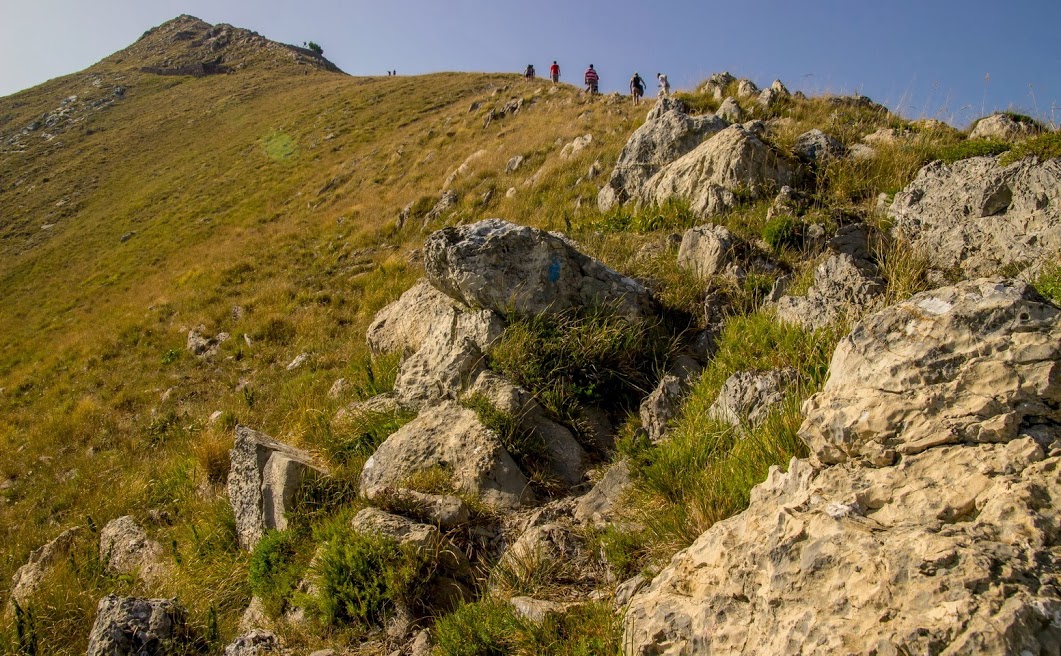 To check which students have been paying most attention during the lectures and practical classes, we traditionally hold a tough examination on the final day. The highest mark and the award of the prestigious title of “TTI QMC Summer School Champion 2013”, went to Blazej Jaworowski from Wroclaw, for which he was awarded the prize of a 19th century Gentleman’s Telescope. Following our first-ever seaside day trip to Lerici and Portovenere, his triumph was celebrated in the TTI church with fine Barolo-soaked cheese from Lucca and a quality speech from the victor which could have been given by Abraham Lincoln. After Booth shot him. 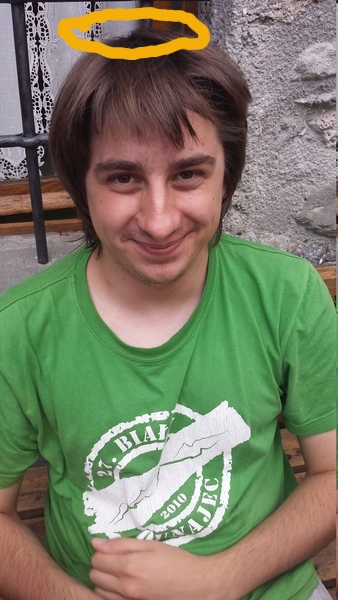 This year marked the promotion of 17-month-old Jamie Towler to our staff. We are somewhat unhappy to report that he spent the week perambulating about the Institute, clad only in a nappy/diaper, stealing people’s possessions from their rooms, chewing them, and attempting to throw them into the lavatory – before parading into the back of the church and making screeching noises during his father’s lectures. It is to be hoped that – following a rigorous and intensive training program – he might be of considerably more use in future years. 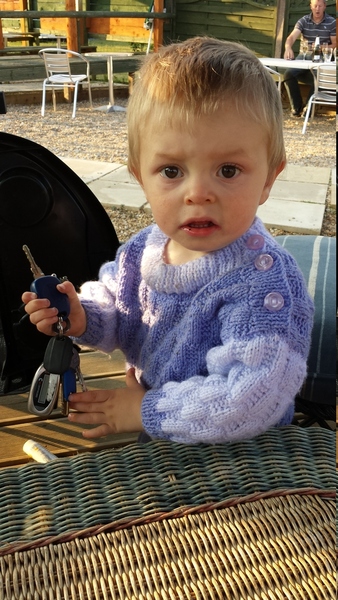 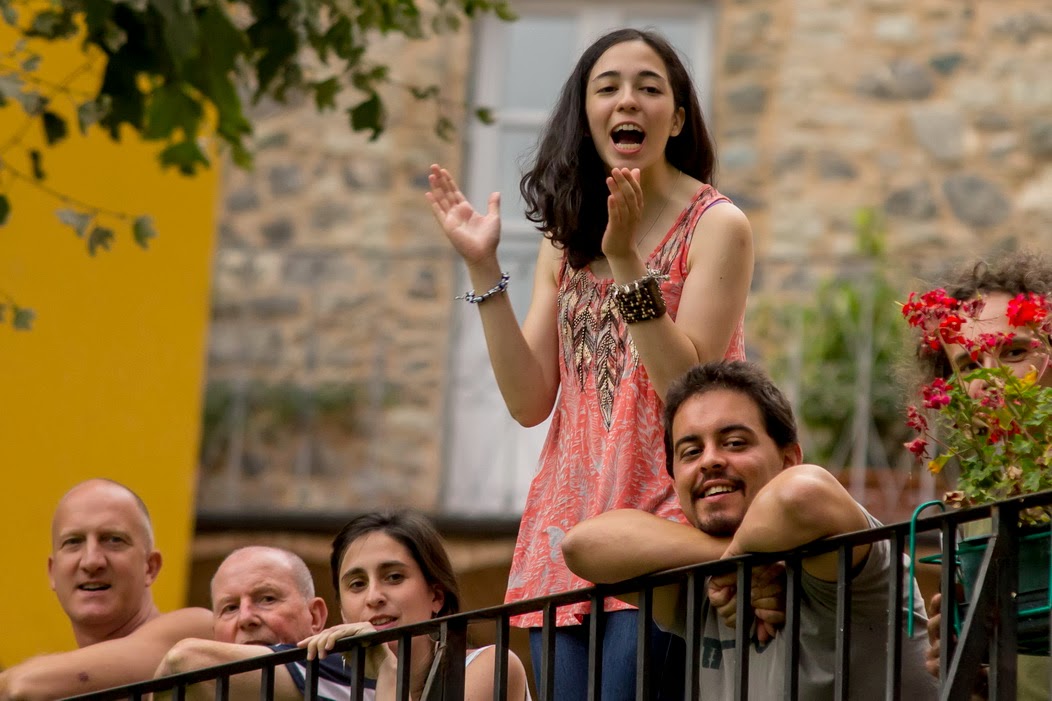 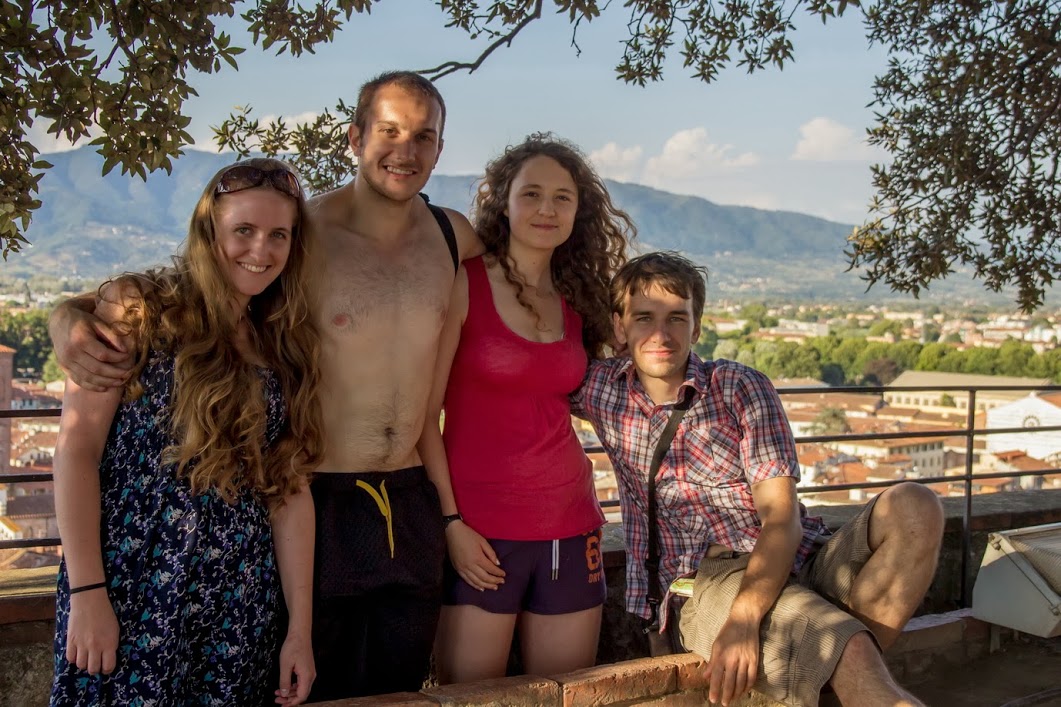 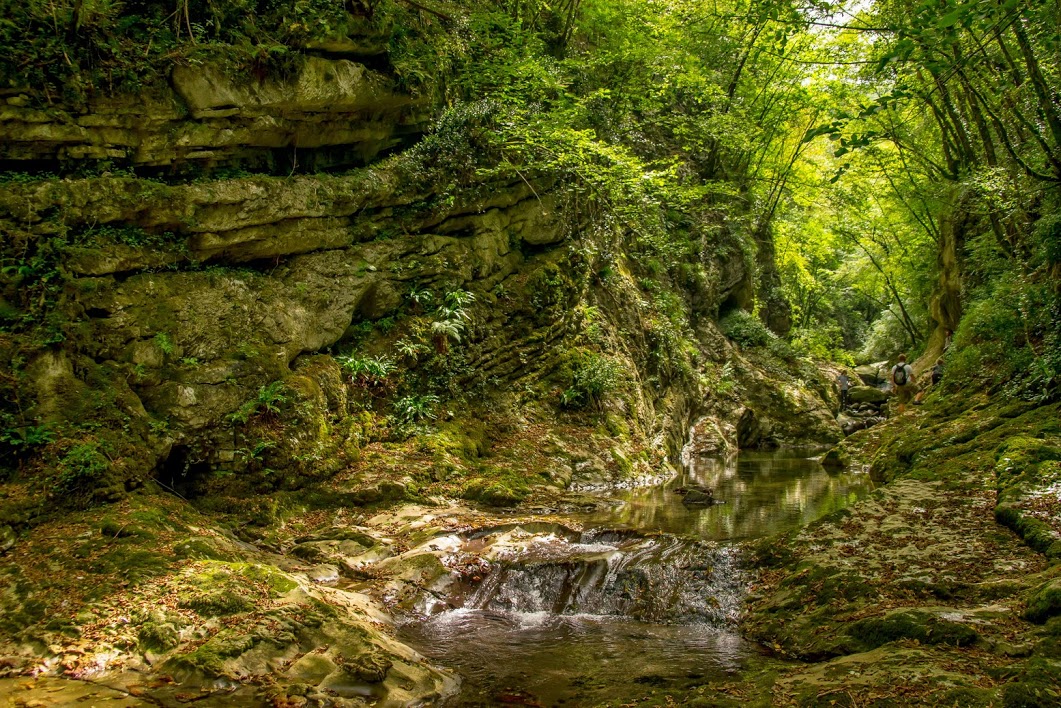