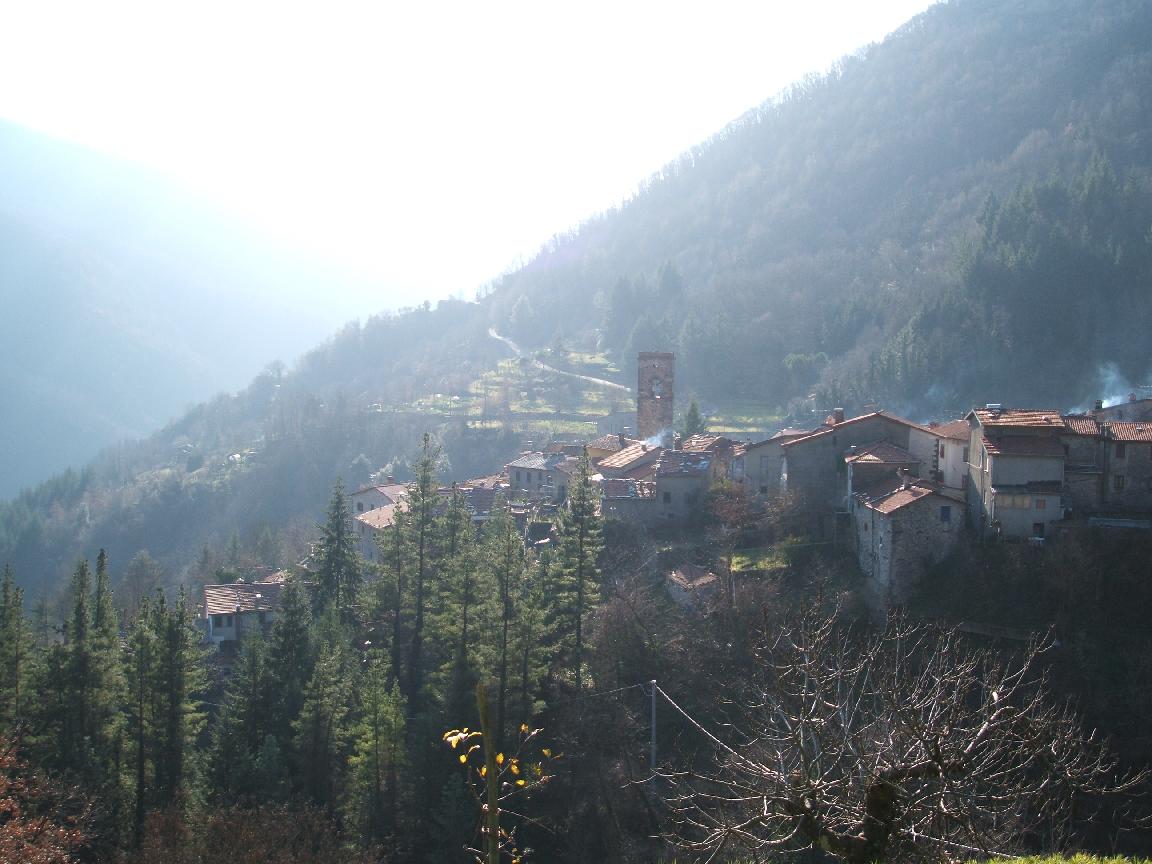 The building has had many names. Its real name is probably the Oratorio del Santissimo Crocifisso (Oratory of the Most Holy Crucifix),  but no-one ever calls it that. For hundreds of years the locals knew it as ‘Il Collegio‘  (The College). It functioned as a monastery, a school, a hospital, a pilgrimage way station. Two thousand years ago, they say, Hannibal and the Carthaginians passed down the mule trail – and thus past the front door – with their elephants and their badass mercenaries on their way to  inflict hell and death at Cannae. God knows what it was called then. In more recent times,  as the young people left Vallico Sotto after the war, and as the population collapsed, the church was deconsecrated and abandoned, and it became known as ‘Giacomo’s house’ after the old man who lived there. Now this wonderful place – which can trace its origins back into the mists of Classical history – has risen like a phoenix  and become, probably,  the best small conference venue in the world. 🙂

Back in 2004 it was bought by Cambridge University physicist Mike Towler and his lovely wife – the bronze sculptor Sam Keil. It soon became known as the ‘Towler Insitute‘ as a sort of joke (though in retrospect it should have been the Keil Institute, as she is far more talented than he is) and the name stuck. Nowadays, when an event is going on there, the Institute (known as TTI for short) is said to ‘play host’ to different imaginary organizations such as the ‘Apuan Alps Centre for Physics’, ‘The Vallico Sotto Art and Sculpture School’, and so on, in order to avoid having to find a general name for all of the multifarious things that go on there.

Over the years the Institute has become the main international conference venue for people interested in quantum Monte Carlo, and since 2004, twenty-three major events (workshops and schools) devoted to the subject have been held here. The building has also played host to opera singers, and to meetings on nucleic acids, on the KKR computational technique, on the development of density functional theory codes, and of course, to the infamous 2010 meeting “21st Century directions in de Broglie-Bohm theory and beyond” (which led to Mike, amongst other things, being threatened by psychics, and having a glorious conversation with a Guardian journalist which began ‘Dear Mike. I was having a very nice afternoon sitting in the directors’ box at Nottingham Forest with [UK Justice Secretary] Kenneth Clarke when Uri Geller called, and I thought it was such a funny combination of circumstances..’ )

The Institute is available for other peoples’ events – providing we find them interesting, of course! Do email Mike to make enquiries.

Ultimately, though not yet since it requires money and Mike isn’t paid enough, it is intended that through expansion into other buildings in the village TTI will morph into a sort of Research Institute where – in addition to hosting meetings – people can come to do research for extended periods of time, in an atmosphere of tranquility and peace, surrounded both by proper leather bound books and the latest technology, in one of the most gloriously beautiful places on earth. And of course, they will help to bring back the surrounding terraces into full agricultural production and to breathe life back into this wonderful village. [Philanthropists willing to offer millions of pounds may direct themselves to Mike’s Paypal account..]. The 2015 refurbishment has made some progress (including the long-desired central heating which will extend the season from three months in the summer to the whole year). In addition Mike recently paid 3000 EUR (!) to purchase a substantial three level (albeit slightly ruined) neighbouring building. More to come soon. 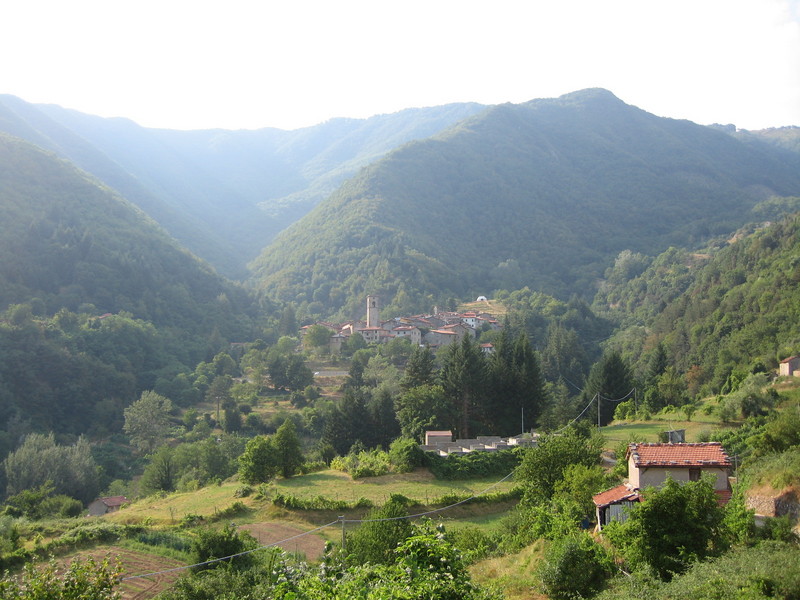