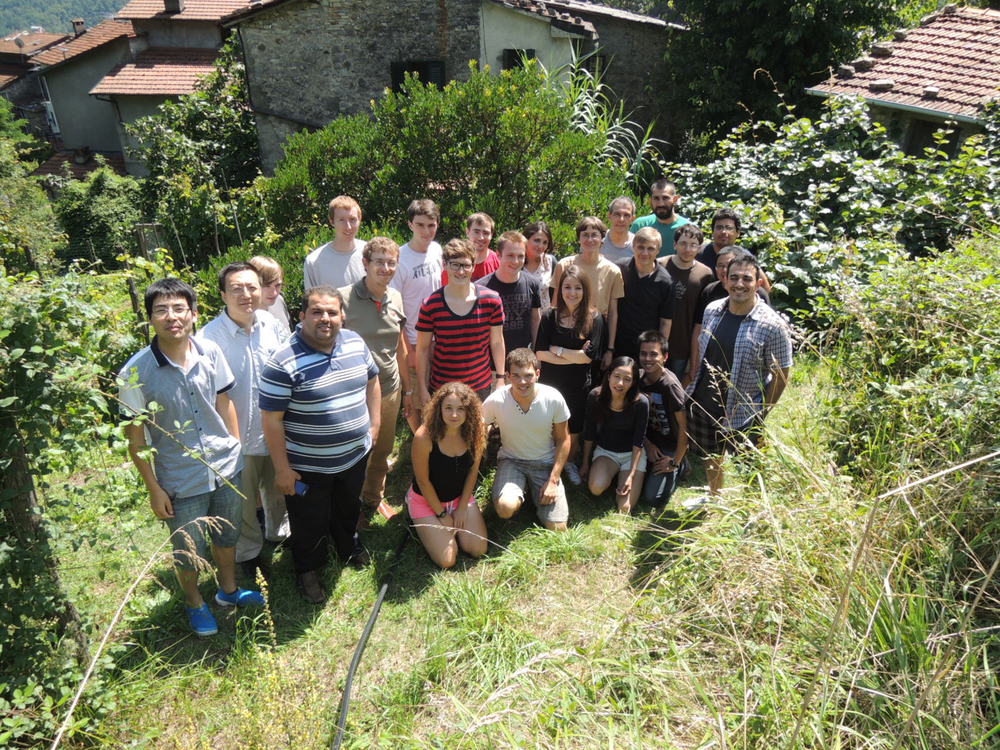 The ninth international summer school in the “Quantum Monte Carlo and the CASINO program” series took place from Sunday 3rd August to Sunday 10th August 2014 and involved 32 people (including 22 students) from 14 countries.

The purpose of the school was to provide the students with a thorough working knowledge of the quantum Monte Carlo electronic structure method as currently used in quantum chemistry and condensed matter physics and to show them how to use the Cambridge CASINO QMC program for serious scientific research. The participants spent around 4-5 hours each morning listening to lectures from Mike Towler and Neil Drummond on the quantum Monte Carlo method. This was followed by practical examples classes with the CASINO software, and a programme of healthy recreational activities such as mountain walking and cave exploration.

Away from their scientific activities, the participants mounted successful expeditions to Monte Procinto, Pania della Croce, the rock arch of Monte Forato, the cave of Cascaltendine, Monte Palodina, the Orrido di Botri canyon, and the flat top of Monte Penna, the beautiful city of Lucca, and the open-air swimming pool at Barga. These trips were followed by nice dinners at Alto Matanna, Da Sandra, Eremo di Calomini, Al Laghetto and the old restaurant at Vallico Sotto, specially opened yet again for the “Vallico Sotto against the World” football match. Tragically, our team suffered yet another heavy defeat to the thrusting young lads of Vallico Sotto, but this time they did it with style, with some of the goals by Libya’s very own Sabri Elatresh being some of the greatest in the history of the Rest of the World side.

To check which students have been paying most attention during the lectures and practical classes, we traditionally hold a tough examination on the final day. The highest mark and the award of the prestigious title of “TTI QMC Summer School Champion 2014”, went to Peter Townsend of Cambridge University — with an honourable mention for Katharina Doblhoff-Dier, who nearly beat him — and for this he was awarded the prize of a bottle of Vietnamese snake wine, containing a cobra eating a smaller snake, of the type apparently used by Vietnamese gentlemen to increase their virility [NB: TTI does not condone the murder of animals for this purpose, but we happened to have a bottle of it, and all the TTI staff are quite virile enough, thank you very much]. Townsend’s triumph was celebrated with fireworks and, continuing a long tradition of oratorical brilliance from former champions stretching back many years, we heard a quality speech from the victor which could have been given by Winston Churchill. After thirty-four whiskies, fourteen glasses of porter, too many super strength cigars, and a Nazi bombing raid. 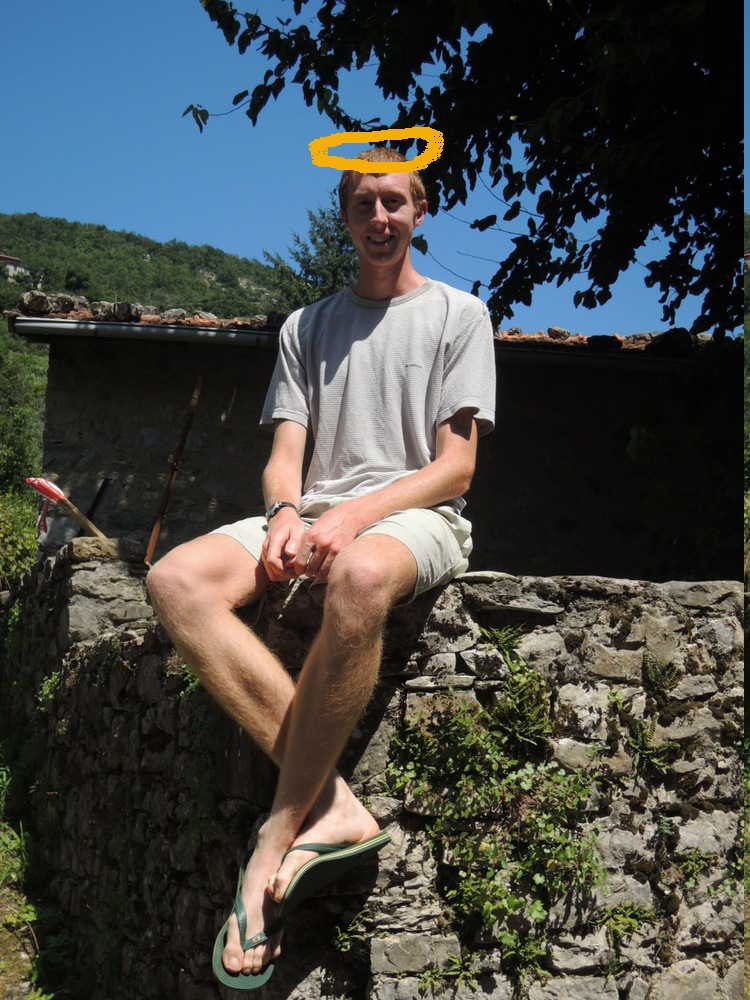 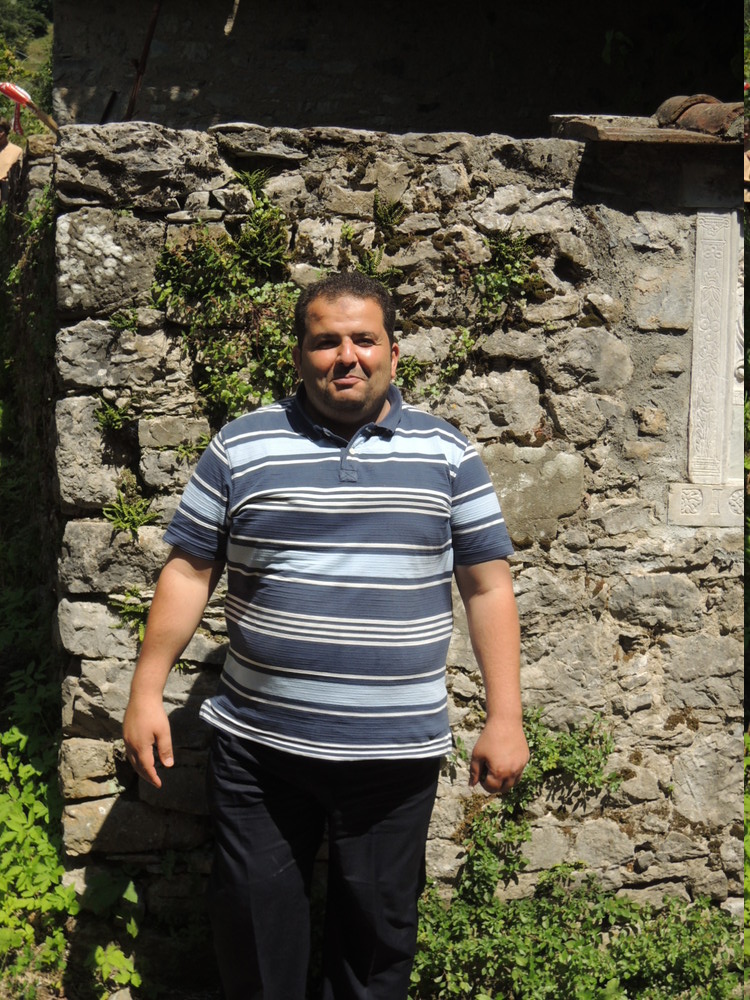 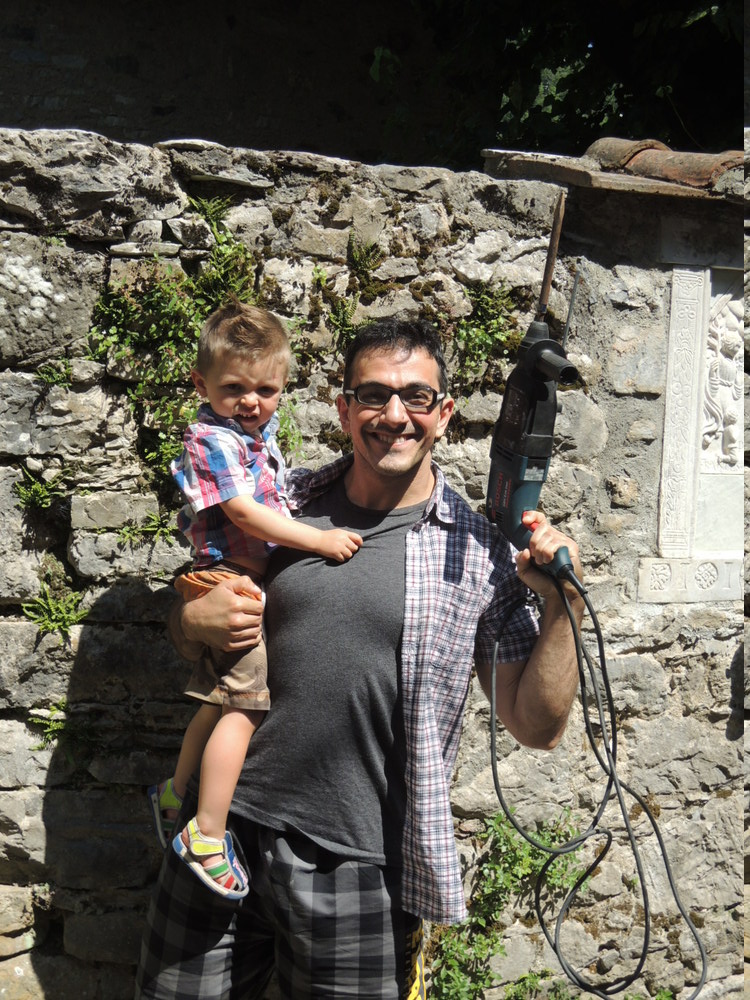 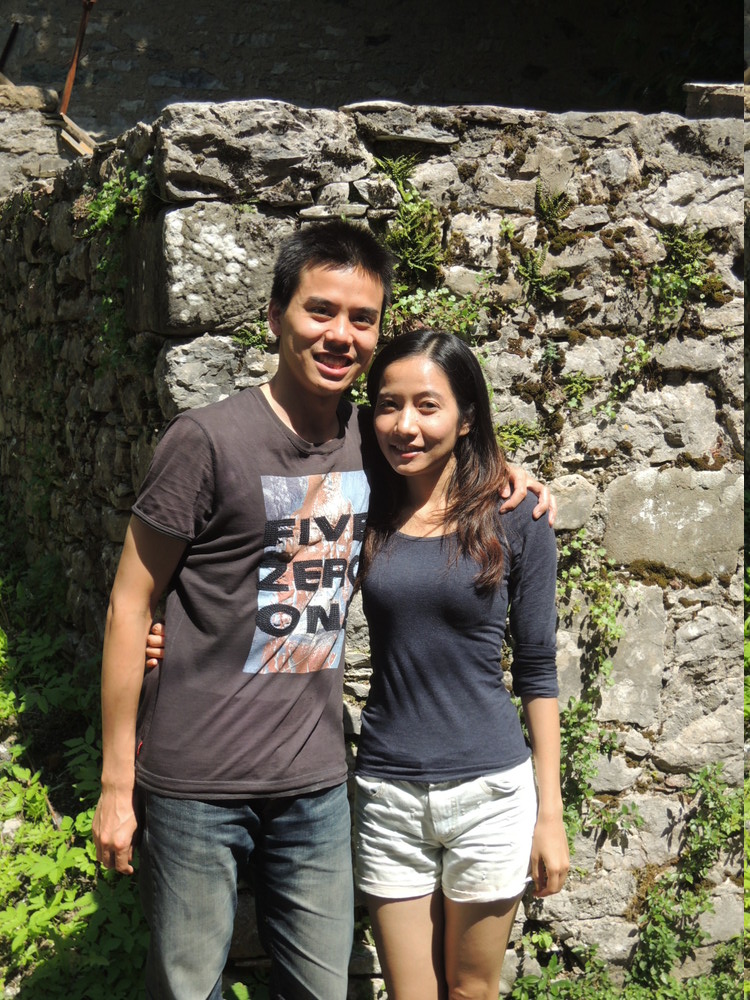 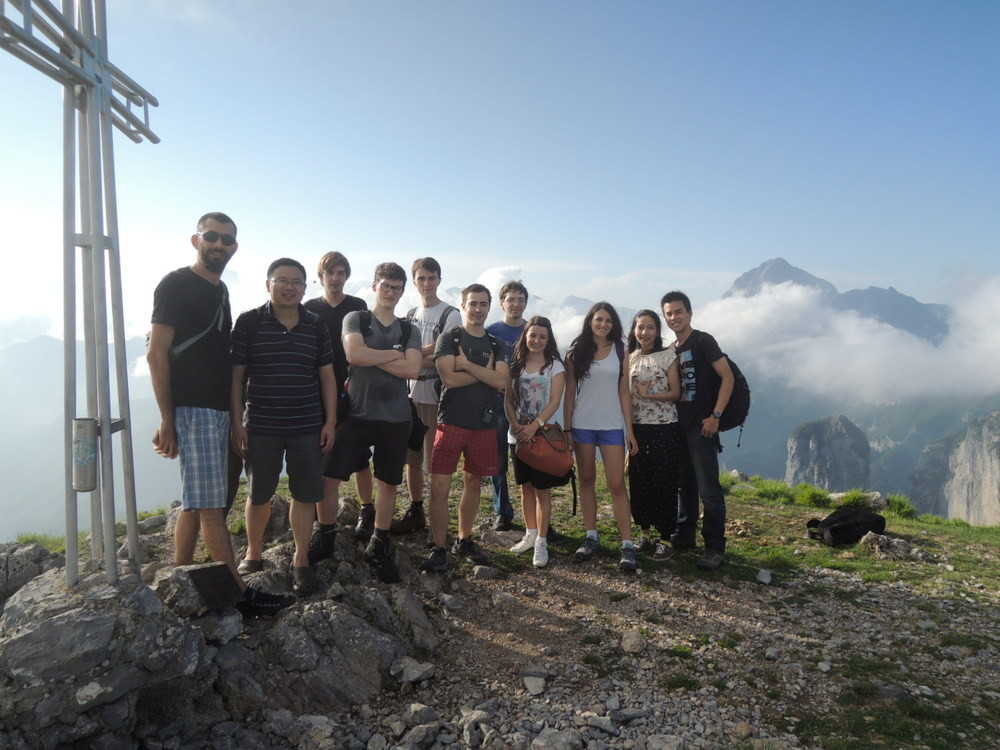 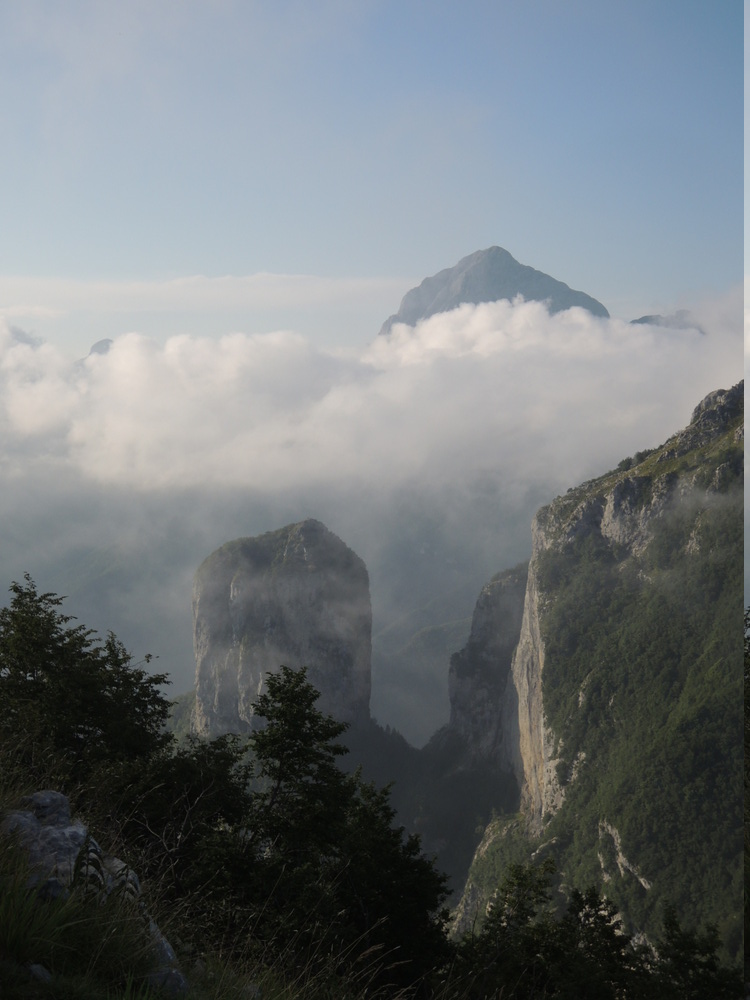 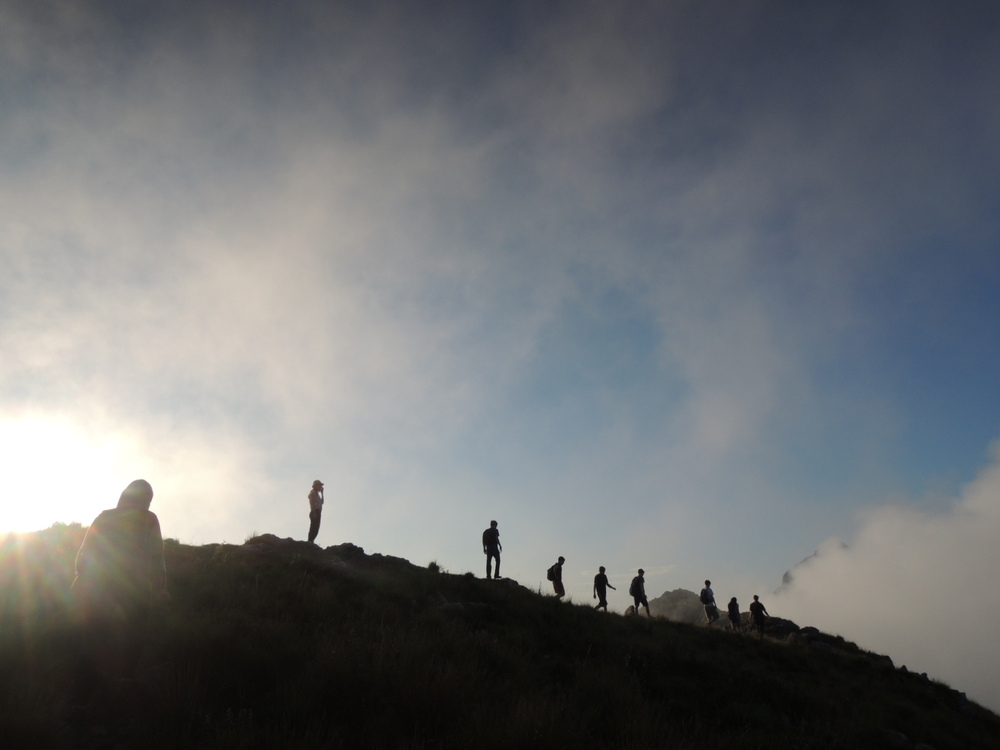 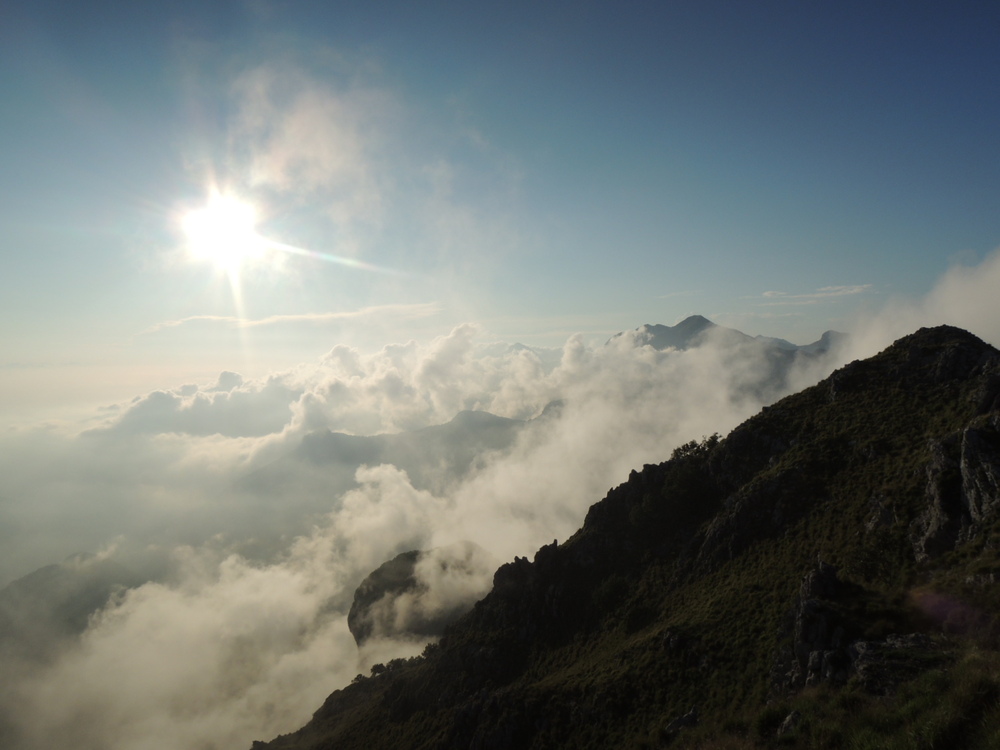 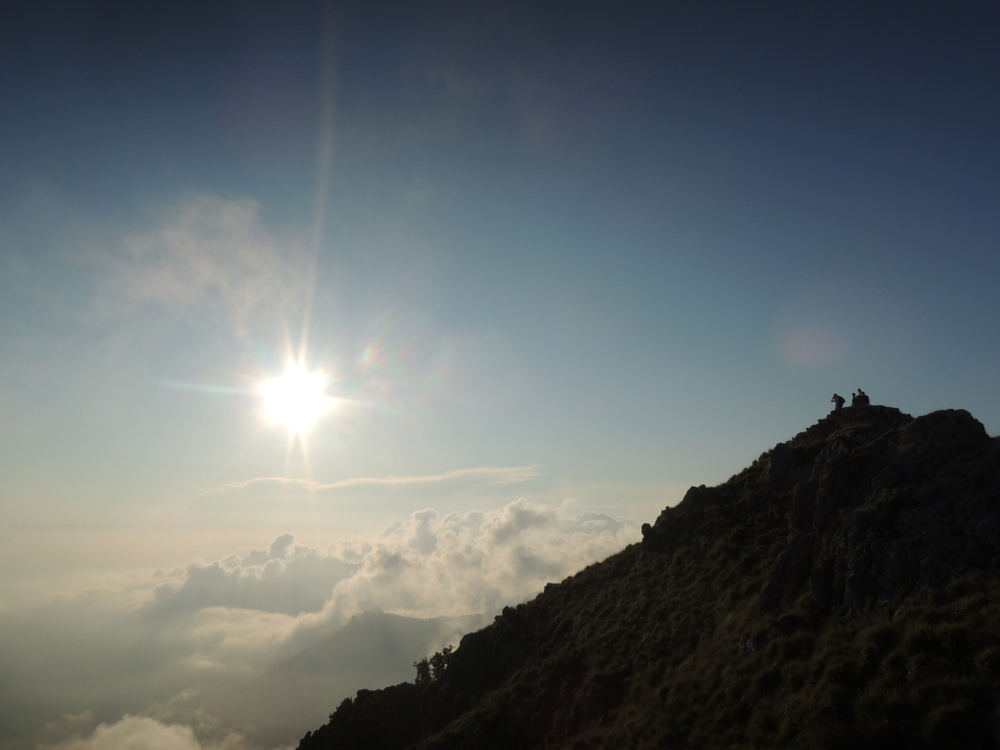 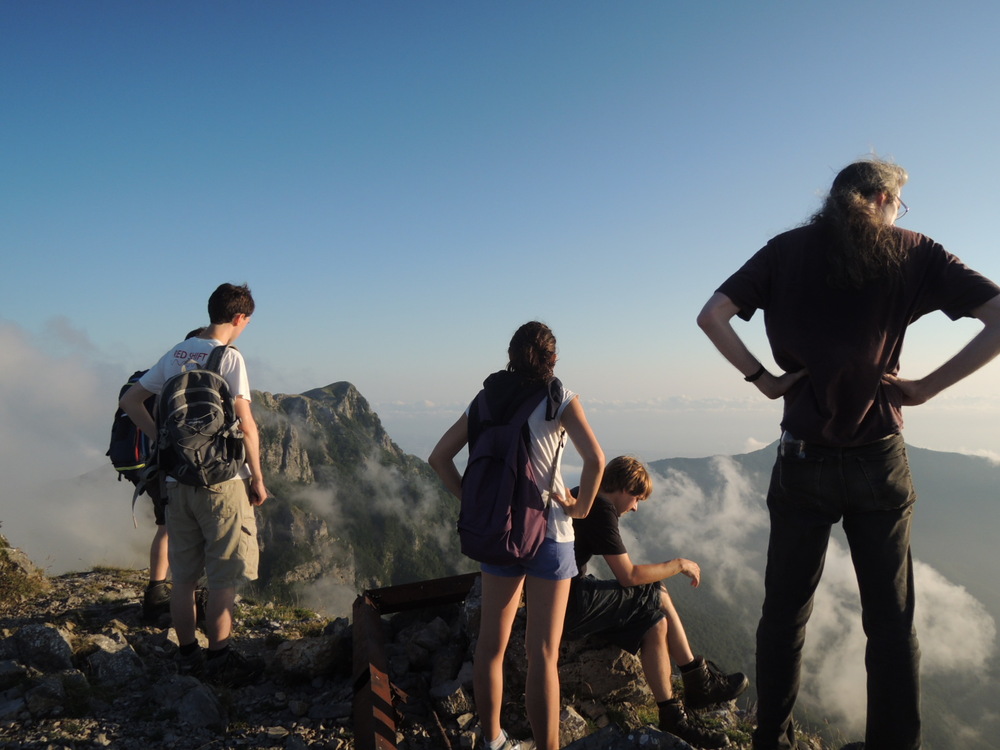 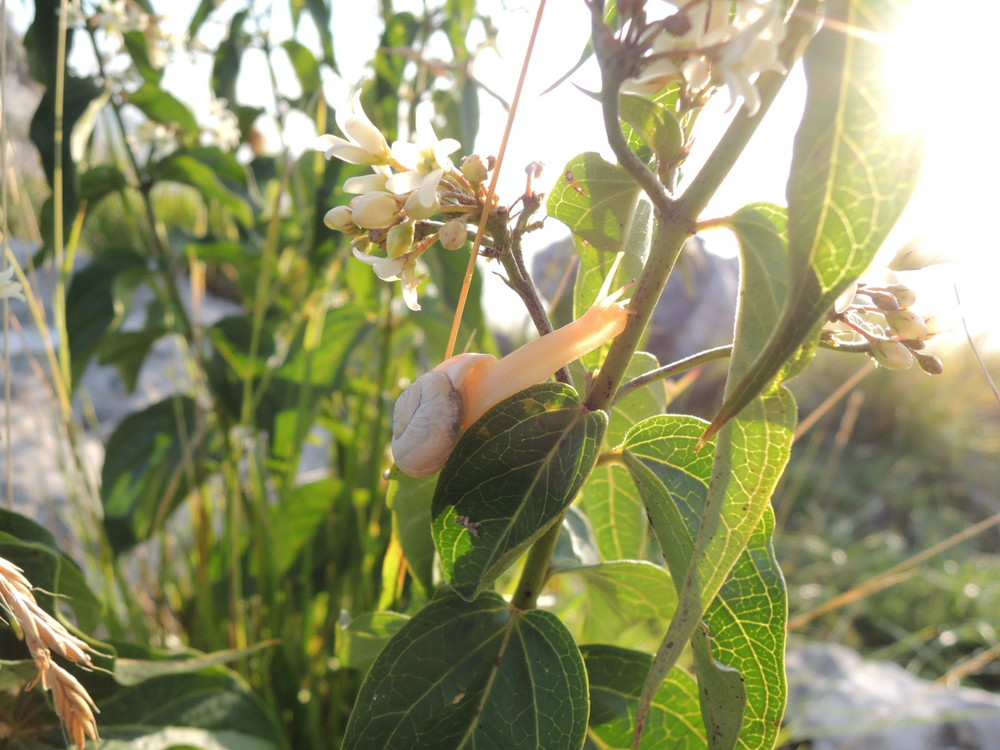 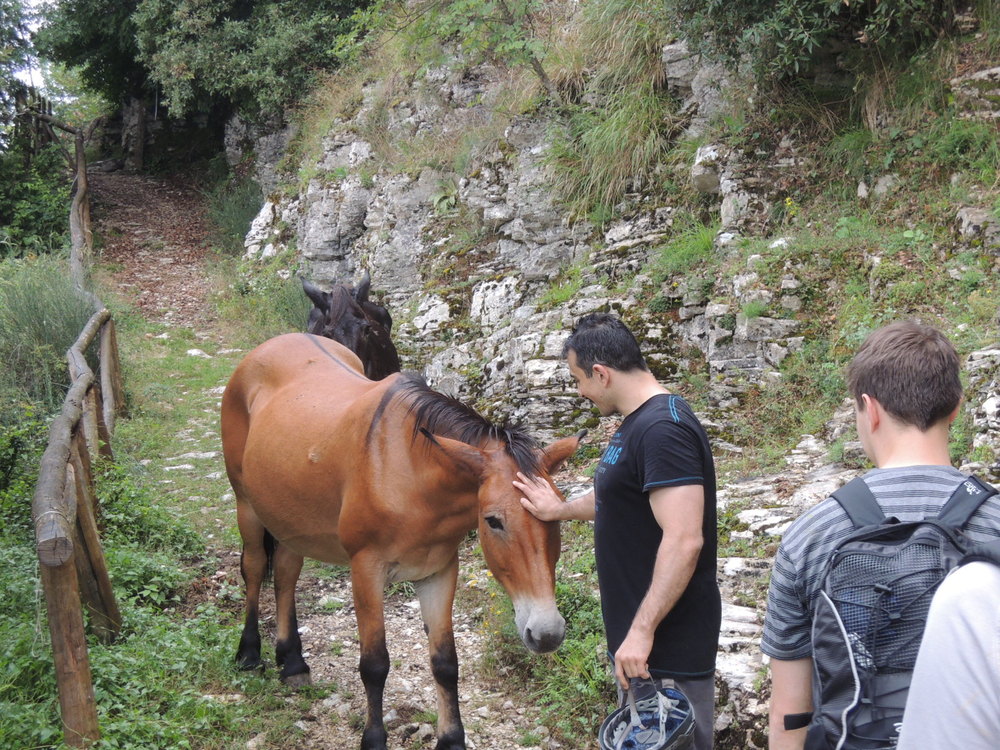 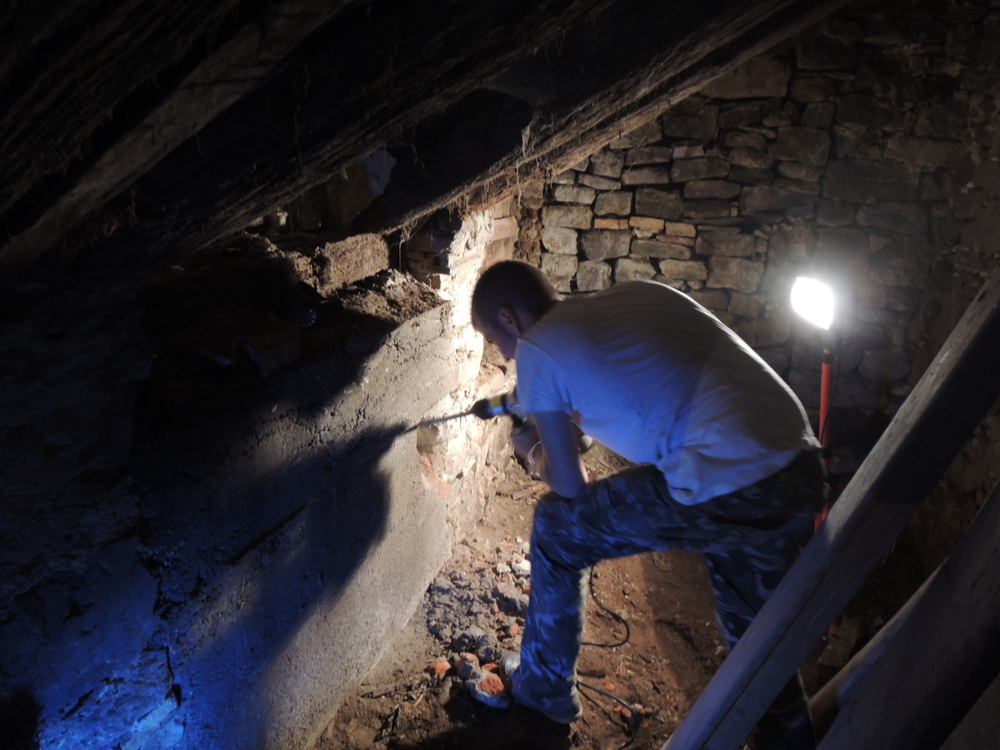 The hunt for the secret tunnel 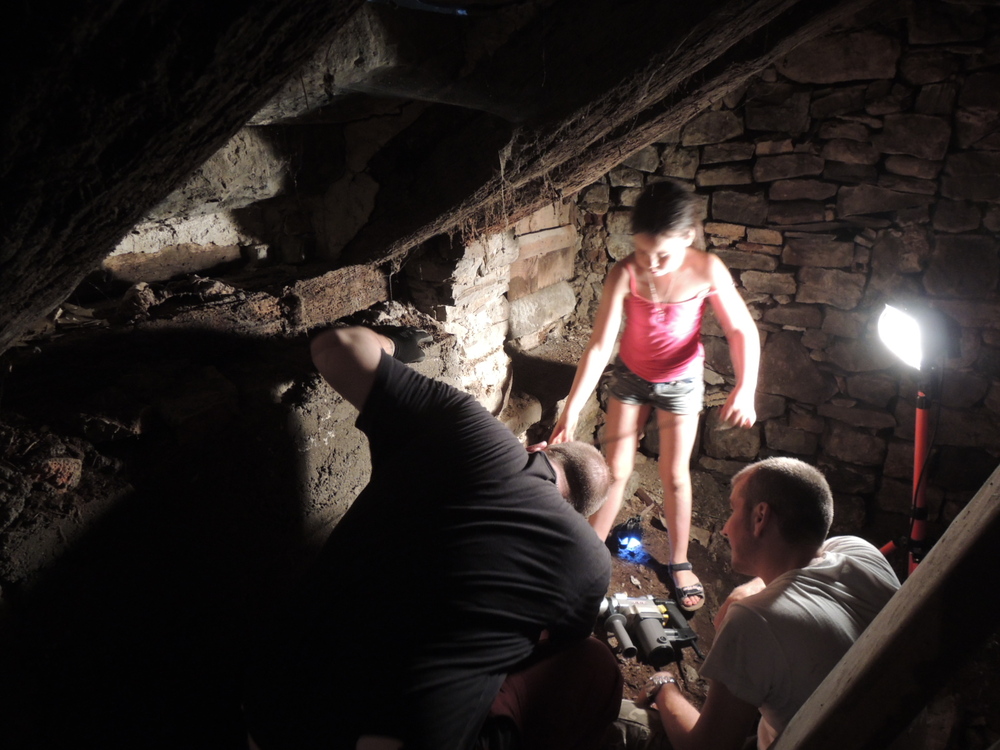 The hunt for the secret tunnel II